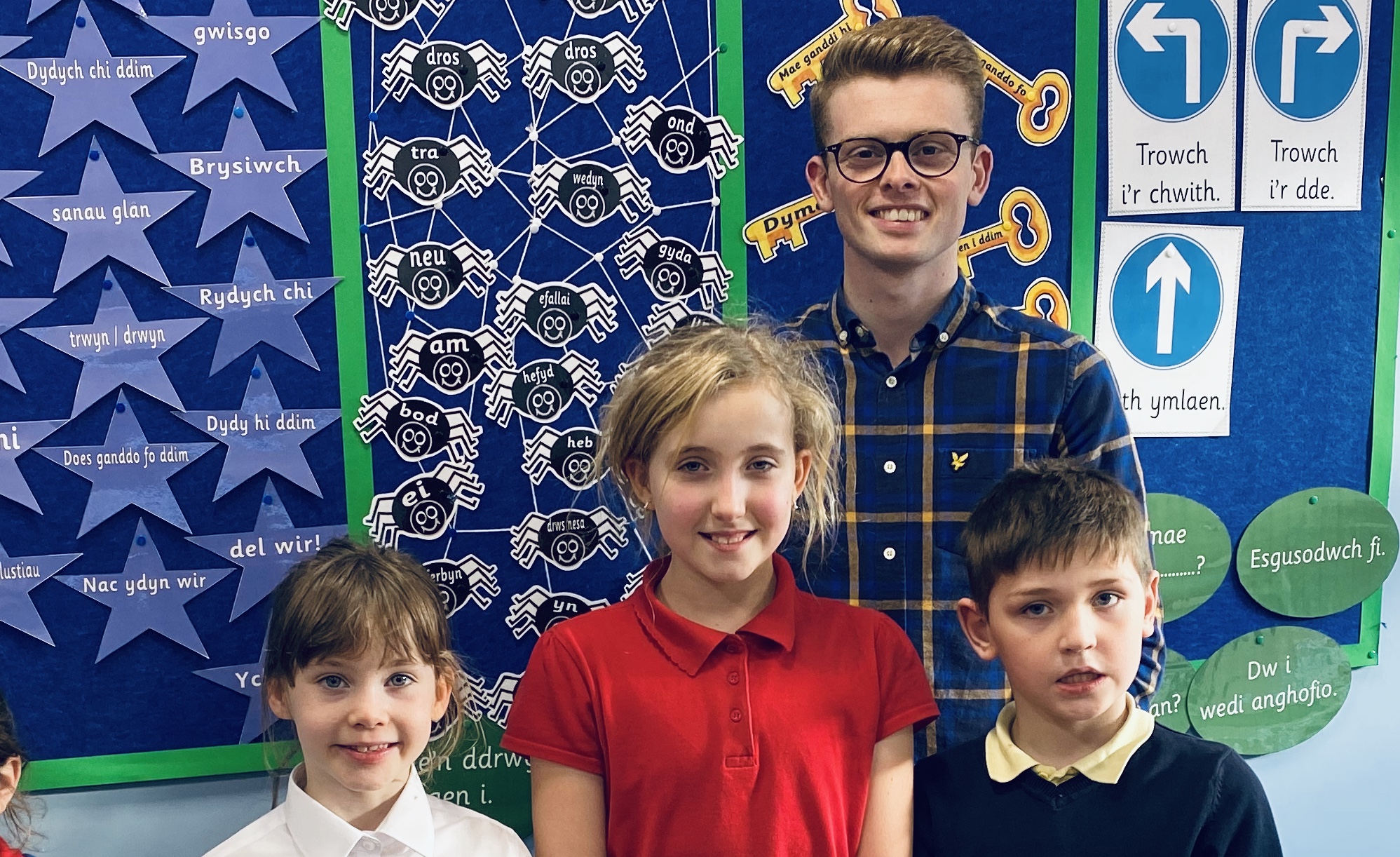 Ending child poverty will be at the heart of the next Plaid Cymru Government Cllr Wynne has said.

On Tuesday, Plaid Cymru Leader Adam Price set out how a Plaid Cymru government would make ending poverty its priority with an ambitious vision for childcare and social care in Wales.

At its heart is a commitment to look after everyone at the dawn and twilight of their lives.

Cllr Wynne said that intergenerational poverty was a ‘blight’ on communities throughout Wales and that the looming post-Covid economic crisis would compound this without radical change.

There are 6,600 children living in poverty in Conwy. 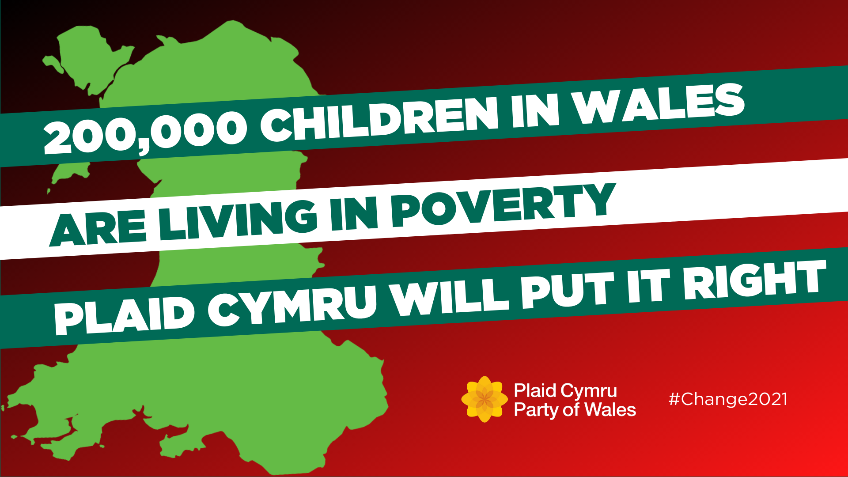 Cllr Wynne vowed that a Plaid Cymru administration would be “a government for all generations”, giving people opportunity in youth and dignity in old age.

He said: “If the Covid crisis has taught us anything, it is the value of a caring society. Becoming an equal nation and a nation of equals will be the guiding mission of a Plaid Cymru Government under the leadership of Adam Price.

“Our £35 a week child payment targeted at families who have to decide between heating the home and feeding the children whilst our childcare offer would boost the incomes of thousands of households, allowing non-working parents back into the workplace and creating up to 3,000 new jobs.

“Similarly, the National Care Service will make Wales the “caring nation” - valuing our care staff with salaries comparable with the NHS and making social care, free at the point of delivery."

“I want to lead a government for all generations - a government delivering radical change, not for change’s sake but for the sake of the thousands of families whose futures rest on it.

“I want my son to grow up in a country where poverty is a distant memory thanks to a belief that there is no challenge too big to overcome.

“The 2021 Senedd Election is the time for change, and it will only come about by putting into action what the current Government has talked about but failed to deliver for so long.”