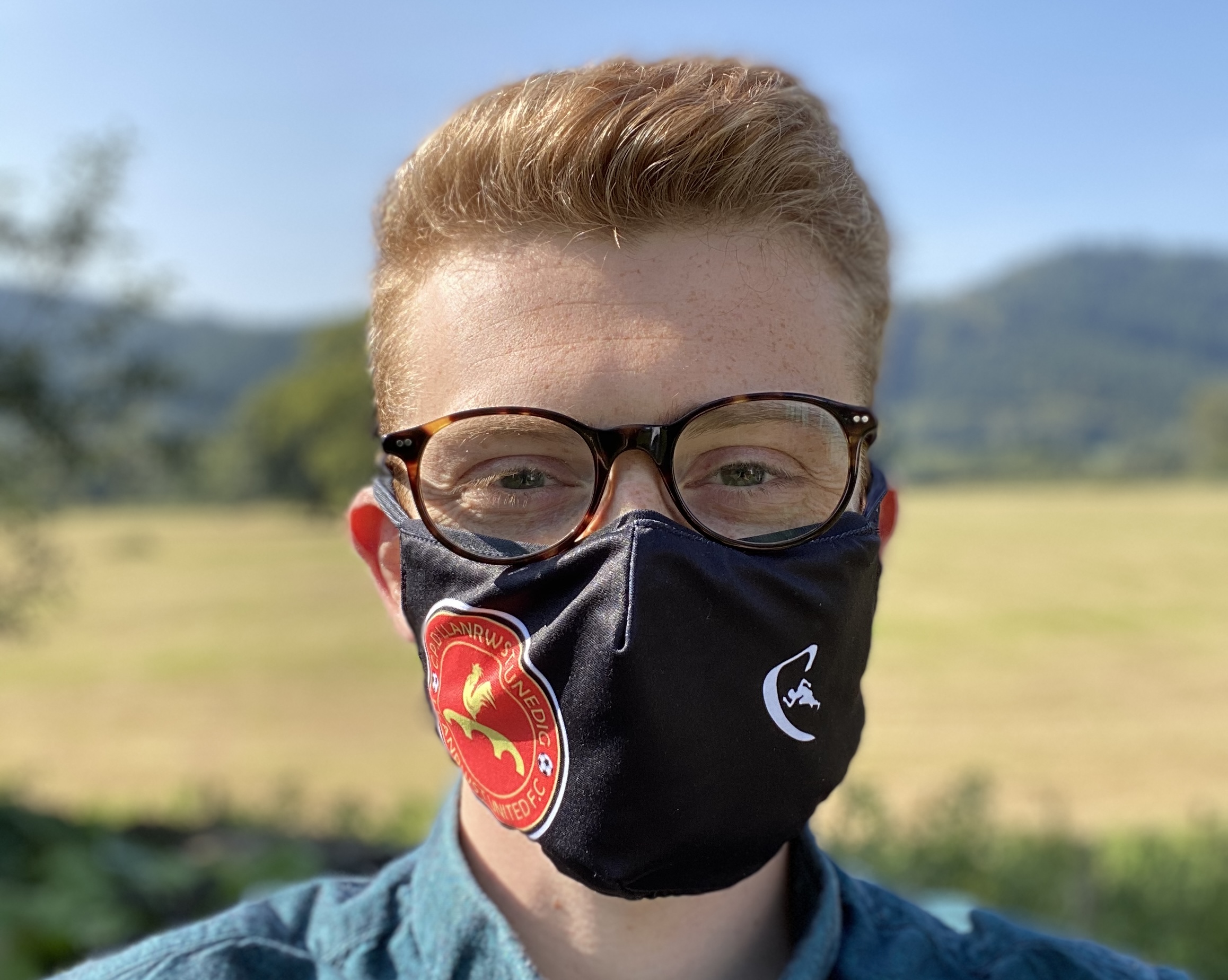 The recommencement of football at a national level has been welcomed by many, but without further support for football clubs at the grass roots level, many fear for the future of the game.

Plaid Cymru Councillor for Llanrwst, Aaron Wynne, has expressed concern over the “knock-on effects” should local clubs start to close.

While footballers in the top tiers of the game have been allowed to play competitively, clubs in the lower tiers are not yet able to. Football clubs have expressed their concerns for the effect this prolonged absence from playing competitively will have on players and on the clubs' futures.

Aaron Wynne says that Welsh Government, in heeding the call for more money, should make this available to the governing body of football in Wales, the Football Association of Wales. In distributing the funds via the national governing body, they will be able to tailor support across clubs or leagues as they see fit, without individual clubs having to compete for funds against hundred of other clubs across many different sports.

“The sustainability of sports clubs across Wales is a real concern, and football is just one example.

“Local football clubs are telling me that they are going to disappear without financial support. The knock-on effects will make Wales less active, less healthy and with fewer opportunities for future generations.

“A local sports team is more than the sport itself – it’s about bringing communities together, the health benefits and of course, feeding talent through to higher tiers. Without clubs progressing at the grass roots level, ultimately the national game will suffer.

“It’s important that financial support is made available to governing bodies who can then decide how best to use the money.”